War in Europe: the UK must provide Sanctuary 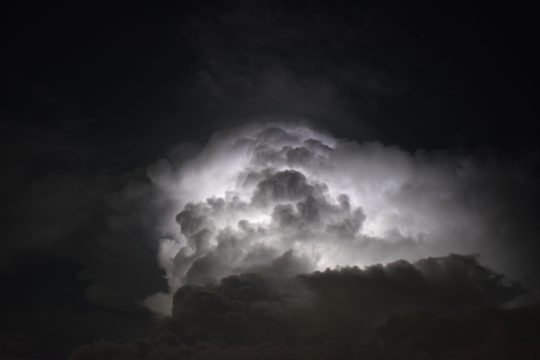 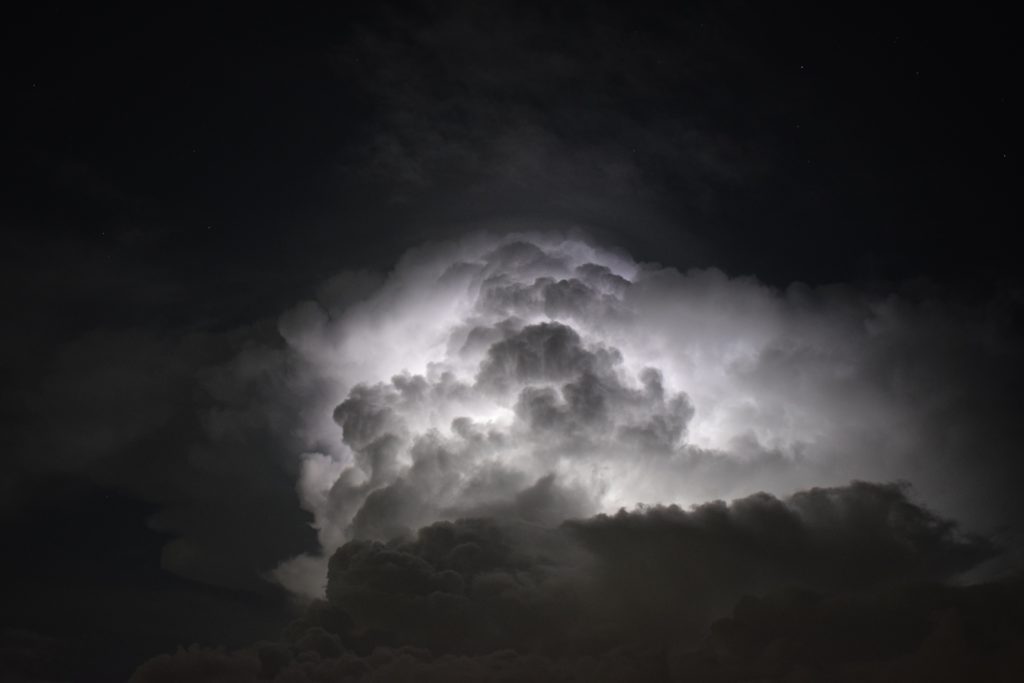 The last few days have been exceptionally bleak. Our thoughts are with the many Ukrainian people who now will be fearing for their lives, their families, their homes, their futures.

This will be the most significant conflict on the European continent since at least the collapse of Yugoslavia, and a sudden increase in people forced to flee the country is likely.

We must treat those who are forced to flee as we would want to be treated – with understanding and compassion.

We join other British charities in urging our government to protect those fleeing any violence in the region, and to commit for an emergency resettlement programme for those who are displaced, should the need arrive.

The current fast-moving crisis underlines the fact that many people caught in conflict cannot simply wait months or even years for visas or other official paperwork.

That’s why the government must urgently rethink its flawed Nationality and Borders Bill, which has been condemned by the UNHCR, and would treat such people forced to make dangerous journeys to safety as criminals.

The UK must step up and provide sanctuary to those who need it.