We currently have 2 employee and 5 trustees. 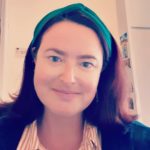 I’ve been involved in education for around 13 years, first of all working as a primary teacher, then moving overseas to teach English as a Foreign Language, which I did until 2015. Through this work I have witnessed the barriers that many people face trying to access education, as well as the importance it has on equipping people for the difficulties they encounter throughout their lives. Having lived in South America, Egypt, Thailand and Qatar, as well as travelling extensively through S.E Asia, Central America and Africa, I am privileged to have a unique understanding and awareness of different cultures and value the need to work and live in ways which welcome and support diversity.

Volunteering in the ‘Jungle’ refugee camp in Calais, France, made a real impact on me and changed the direction of my MA studies. I decided to focus on education and refugees and analyse the support teachers have in terms of understanding the refugee experience. My research showed that teachers don’t feel they have the knowledge or confidence to facilitate their students’ awareness or understanding of the current situation despite them wanting to challenge prejudice and explore the issue further. Partly as a result of this, I became more passionate about supporting the integration of refugees and asylum seekers, as well as raising the awareness of the refugee journey to those who have limited interaction with newcomers to the UK. By promoting understanding and questioning perceived notions, I hope to create a space where genuine dialogue and engagement can take place. Through my work with Manchester City of Sanctuary, I aim to do this. Highlighting commonalities and understanding the lives of others is the first step towards recognising our shared humanity and working towards a world where everyone is made to feel welcome and at home. 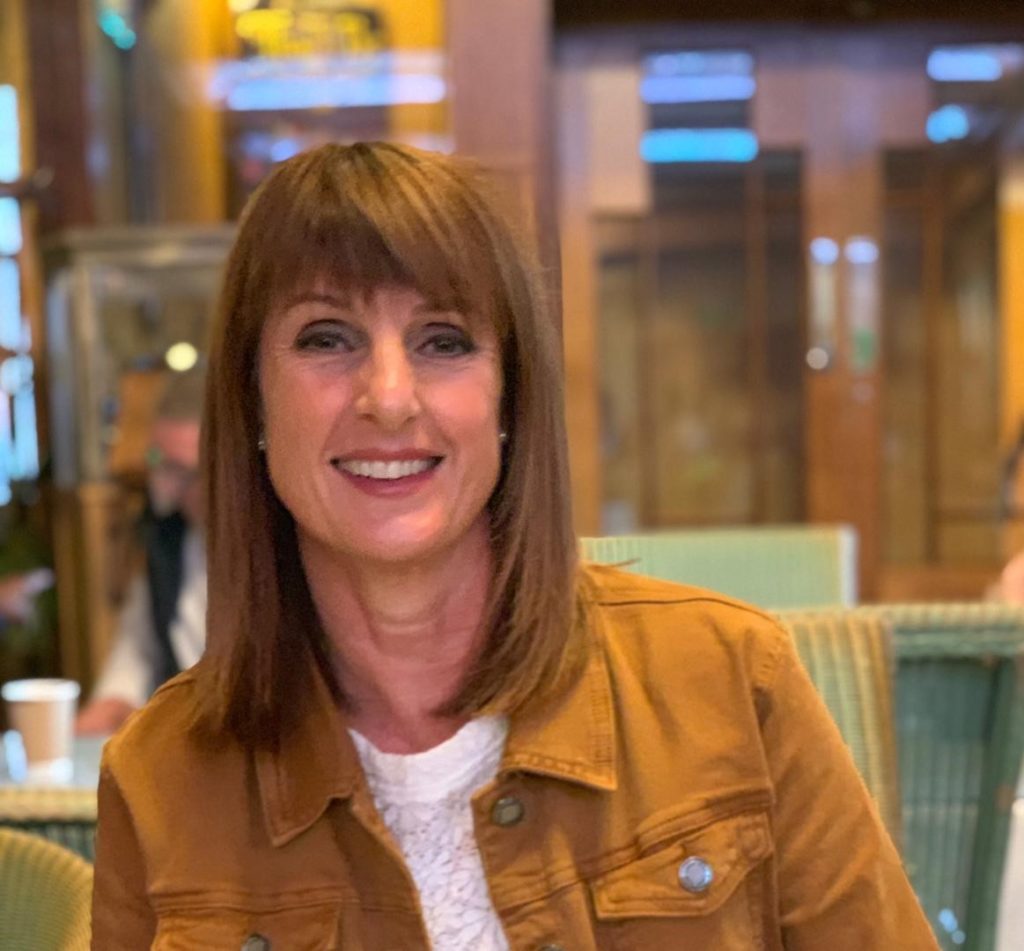 I retired after 30 yrs as a Police officer in Greater Manchester in 2016. I have a very strong social conscience and being in a dual heritage, blended family gives me an insight into issues of diversity and inequality.

I have lived in Greece and Sierra Leone and have travelled extensively throughout the world and as such I am privileged to have an understanding and awareness of different cultures and their need to live and work in ways which welcome and support diversity.

I am passionate about wellbeing and fitness.  I am a certified Yoga teacher and it is through teaching Yoga that I initially became involved with MCoS.  Whilst taking Yoga sessions and interacting with volunteers from MCoS I became more aware of the ethos of MCoS and became a volunteer.
I became aware of a vacancy for the Projects and Partnerships Coordinator for which I applied and was successful at interview so here I am!
I am looking forward to working with Liz supporting and recruiting volunteers, planning and overseeing the delivery of the programme of activities for Sanctuary Seekers and hopefully creating positive relationships with external providers and public bodies. 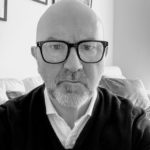 Paul Hamnett is a native of Gorton, Manchester who spent over 30 years as a senior international business leader managing various businesses around the world. Paul has led businesses in Germany, the UK and extensively in the USA.  Paul was a senior leader for Worldcom in Europe for a decade and then for Sony Ericsson where he also spent ten years between Western Europe and  North America .

Since July 2018, Paul has been located back in the North West of England and retired from corporate life in October 2020. Paul now spends his time as Chair of Trustees at the Manchester City of Sanctuary charity, as a volunteer at the Southport Food Bank and as a mentor to young people trying to forge a career in business. He is also a Board Advisor to Immersion, a London-based Virtual Reality start-up company.

Hailing from the South West, I studied in Manchester and lived there for a number of years thereafter. I continue to have strong ties to the city, both family and football, visit very regularly and regard it as my second home. I initially became involved with Manchester City of Sanctuary at the end of 2020 and was delighted to become a trustee in February 2021.

I am a Chartered Accountant by profession, having spent my career in a variety of different industries, including hotels, motor trade, day visitor attractions and more recently insurance. Having both worked for and been a trustee for a charity previously, I have a good working knowledge of charity sector legislation, regulations and reporting requirements. I hope to bring my insight in financial matters to the role of Treasurer to ensure that MCOS continues to operate on a strong financial footing, enabling it to continue to provide its vital services to the sanctuary seekers that move to Manchester as part of starting a new life in the UK.

I stumbled upon the voluntary and community sector over ten years ago almost by accident after a previous life in academia, and it has become my professional and personal spiritual home – marrying my beliefs, social principles and aspirations like no other place. I strongly believe in the power and ethos of this sector and cannot imagine working – paid or otherwise – anywhere else.

I have always been passionate about the plight of people seeking refuge and was inspired by the work of Amnesty International as a teenager – writing letters for them in an age without social media and from a country where these concerns were sadly never at the forefront of any meaningful thinking from any political parties.

I became an immigrant myself when I moved to the UK – mindful of being extremely lucky by comparison: privileged, white, heterosexual, able, educated, still in the EU. Throughout my working life in the voluntary sector I was able to help sanctuary seekers and get a better understanding of the obstacles they face, especially in the current hostile environment climate.

I made a conscious decision last year that I would want to use my professional skills to become a trustee, and was very conscious of the fact it had to be a cause that mattered to me on a deep level (there are plenty of causes and mission statements I endorse in my field), so I purposefully chose to be picky.  Waiting for the right opportunity certainly paid off … I could not be prouder to support the brilliant work and people of this organisation.

Jonathan Gilmore is a lecturer in international politics at the University of Manchester. His professional work explores themes of civilian protection during wartime, human security and ideas of global citizenship. His support for Manchester City of Sanctuary comes as a natural extension of the values that inform his work as an academic and a desire to make a practical contribution to building a culture of welcome and solidarity for sanctuary seekers in our city.  He was on the steering group for the University of Manchester’s successful ‘University of Sanctuary’ application, and has also previously organised collaborative events bringing together academic researchers, activists and sanctuary seekers.

Mike is consultant with global experience of the design, development and implementation of inter-cultural, social leadership and sustainability-focused capacity building programmes across the civil society and governmental sectors. He is highly experienced in the training of trainers and facilitation and design of off-line and on-line training and workshops, policy dialogues, consultation and e-learning programmes. He is also experienced in the development of academic curricula around Design Thinking and capacity building for
civil society organisations.

Mike has ten years experience in government, focused on policy development and delivery of social programmes in communities. and the advancement of the diversity and inclusion agenda across government departments. He has skills in strategic planning, budget setting, team building and deployment, strategic communications and policy development.

He is keen to focus my efforts closer to home, and to offer such expertise and energy in support of those seeking sanctuary in and around the city.